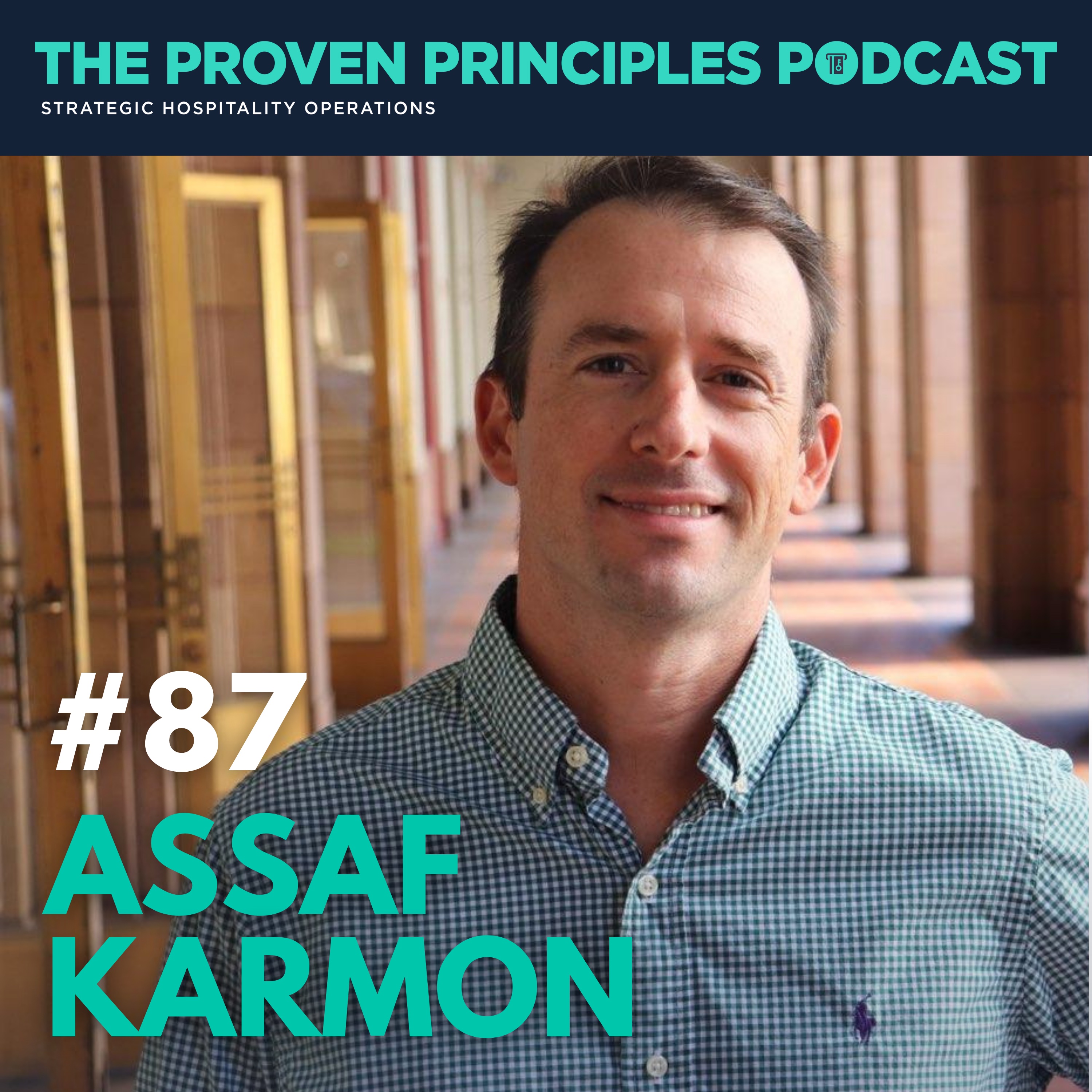 Assaf is the Co-Founder and CEO of TurnoverBNB, a platform for short-term rental hosts and cleaners to connect and automatically manage their vacation rental cleaning schedules.

Back before the pandemic, I had several conversations with various providers about outsourcing my entire Housekeeping department. Since those days, gig-work has become more mainstream and outsourcing entire departments may simply be trading one set of issues for another - namely the ability to find and retain staff.

That’s why this conversation is so interesting to me. The short term rental space has been using gig-workers who set their own rates and availability for years but short of hiring temp-workers in hotels, this hasn’t been a source of employees that has been explored at any great depth.

And while I can hear all the reasons why hiring a gig-worker in housekeeping won’t work, if you’re struggling with recruiting or retention, this option deserves a look even if it means that your operation would have to bend a little to accommodate.

I continue to be amazed by the overlap between short-term rentals and hotels, and this conversation has the wheels turning about where the former can help the later and raise the bar for everyone.

Born in Israel, Assaf went on to study computer science at the Ben-Gurion University of the Negev. Following college, he moved to the U.S. and worked for

a few startups in New York City before relocating to Boston to work as an engineer at Nokia. Ultimately, his academic pursuits led him to the University of Hawaii where he earned his MBA through the Shidler College of Business. While in business school, he met his soon-to-be business partner, Tim Roy.

Building a software business had always enticed Assaf. In their final semester of business school, he and Tim developed a business plan that would eventually become TurnoverBnB. In June 2017, they launched TurnoverBnB as the premier tool for short-term rental hosts and cleaners to connect and automatically manage their vacation rental cleaning schedules.

Assaf is married and has two daughters. In his spare time, he enjoys spending time outdoors and watching Manchester City play.

Get 'The Shift Briefing' -- Insights and strategies to help you and your hotel develop a competitive advantage.

Email has been submitted.

If you're new to the show, these are some great episodes to start with. 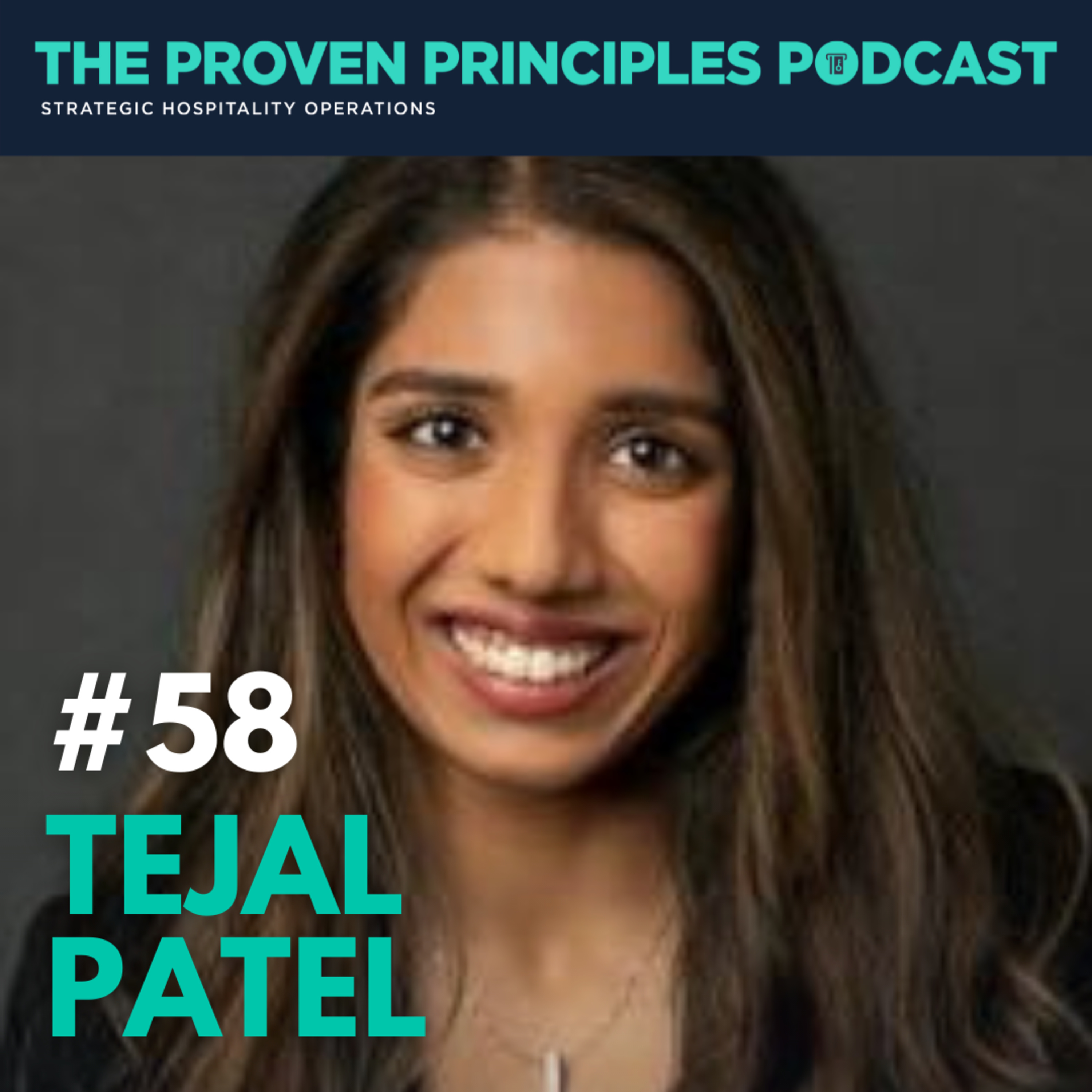 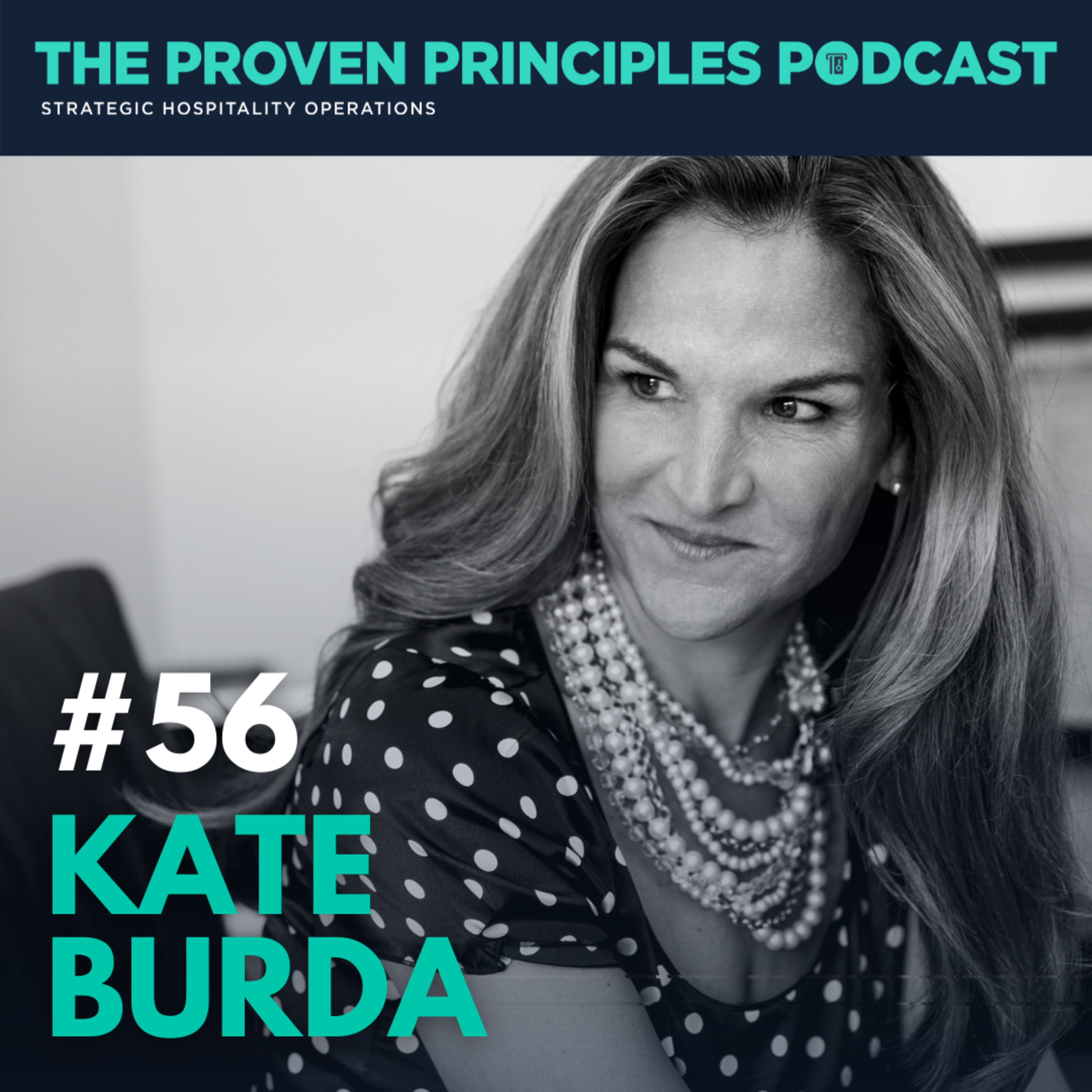 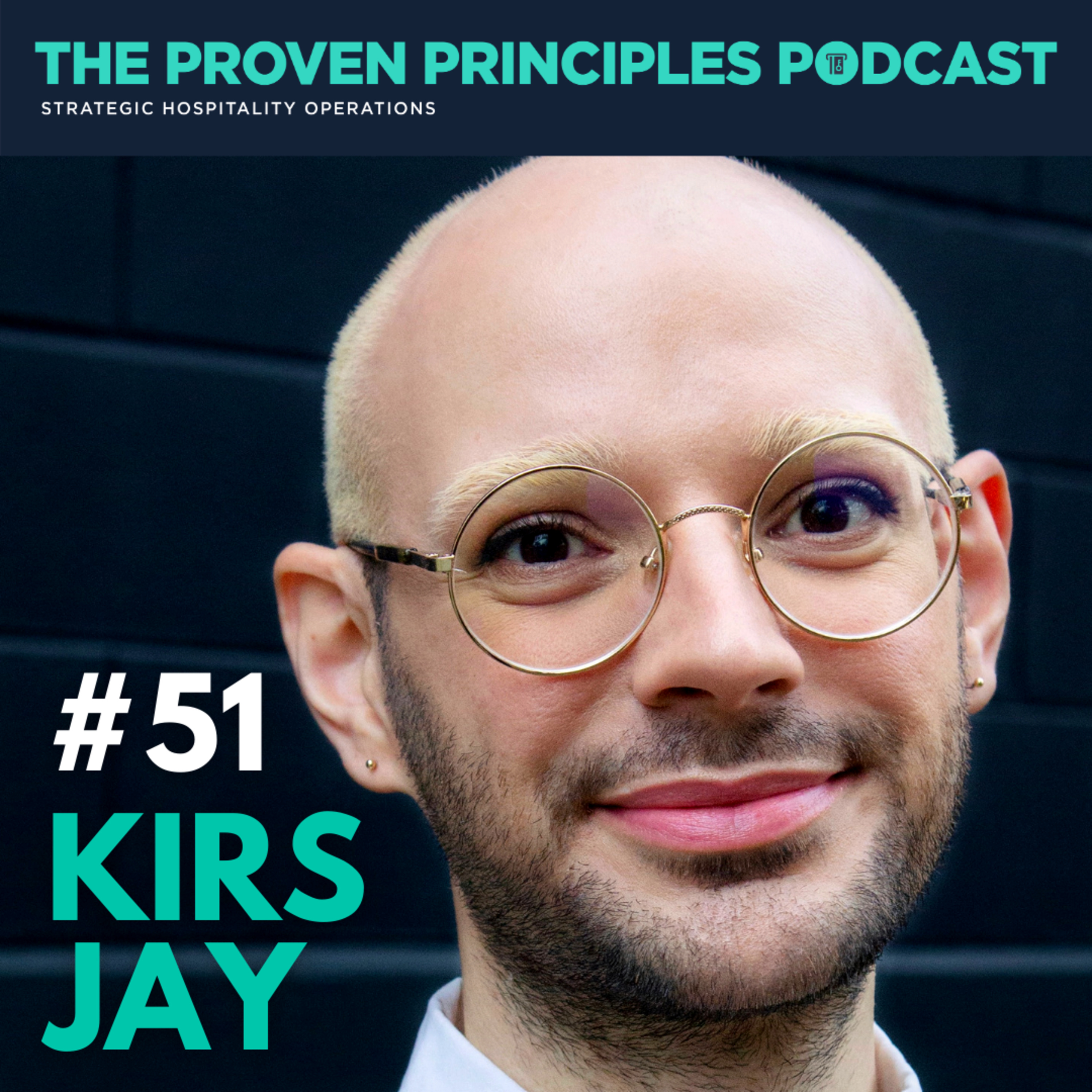 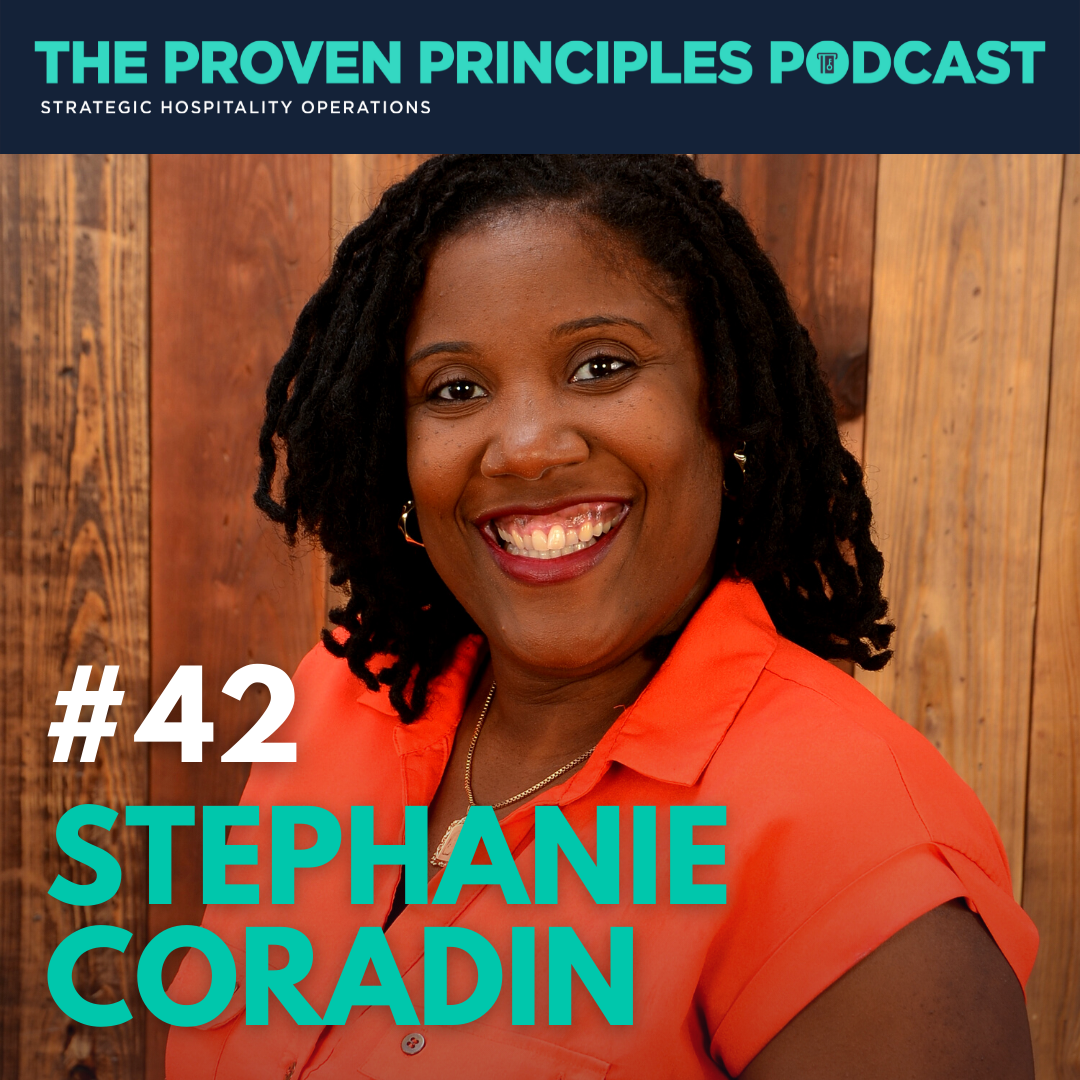 Stephanie a Florida-based Executive Coach with Dembo, Inc. who has an extensive background in hospitality and holds both an MBA and Masters in Mental Health Counselling. As we shift focus to coming out of the pandemic stronge...

The Best of 2020: Tactics and Habits of Hospitality Insiders and Worl…

What a year this has been! COVID has obviously been the big story, but personally, I took the leap and started my own company at the start of the pandemic, launched the podcast and have connected with more people in … 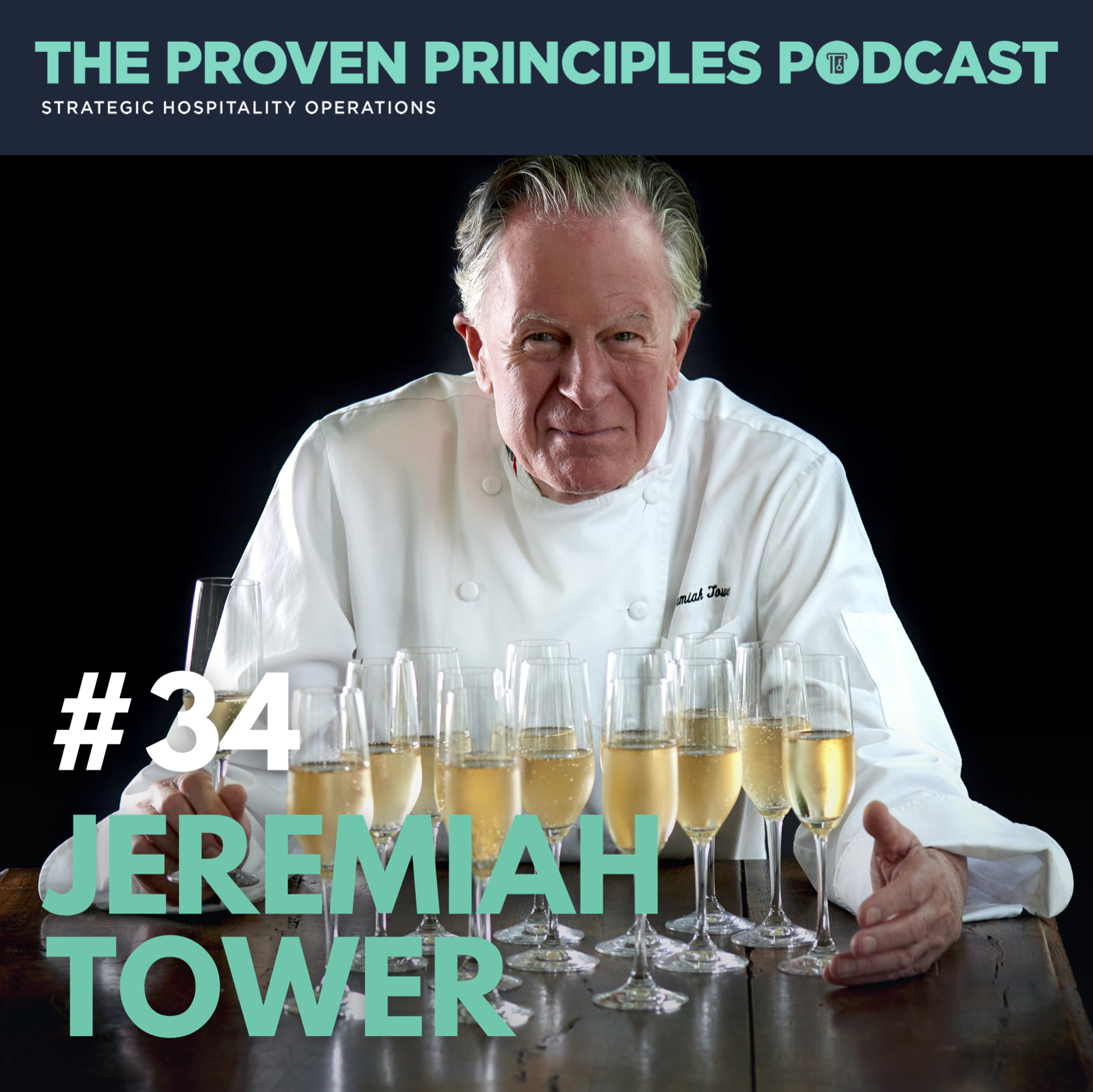 Widely considered the father of American cuisine, Jeremiah Tower began his culinary career in 1972 as co-owner and executive chef of Chez Panisse in Berkeley, California. He then continued as executive chef and sole owner of ...

There’s one thing that remains true in the hospitality industry - it’s getting bigger and more complicated everyday. Well, the Proven Principles Podcast is here to help. The show aims to demystify the inner workings of the h...